3 months old and here's what we know: 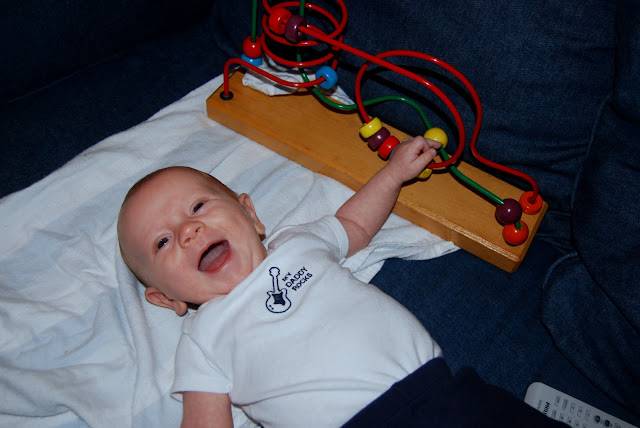 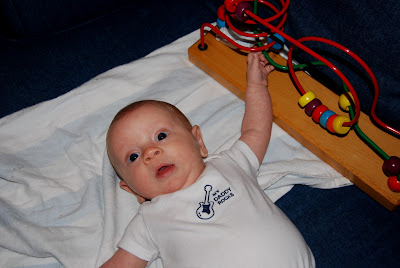 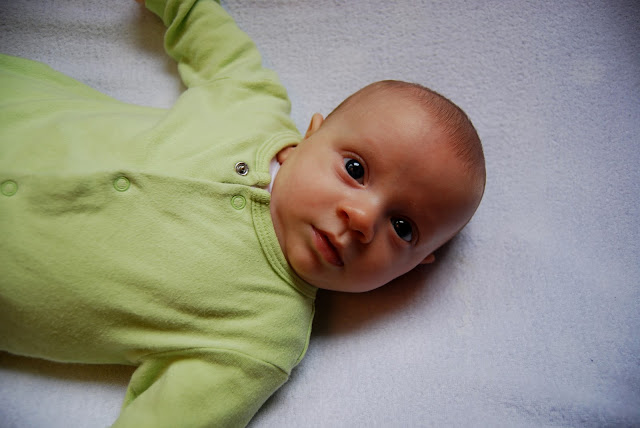 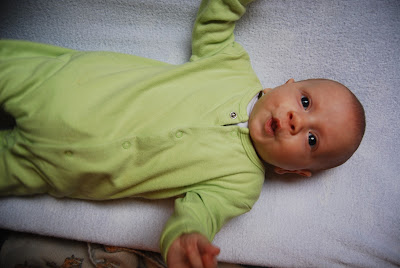 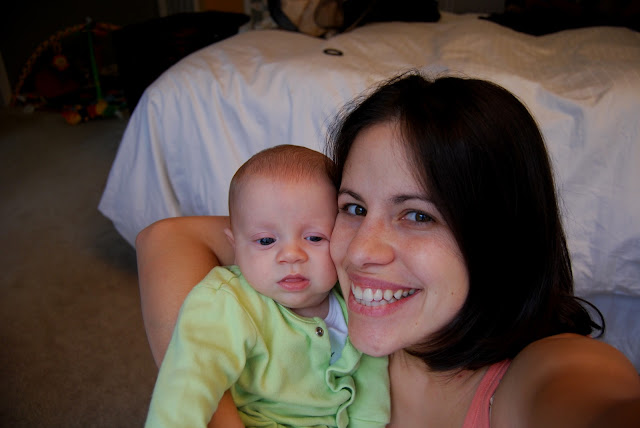 trying to take a picture of us proved more difficult than I thought
Posted by Shannon at 5:31 PM 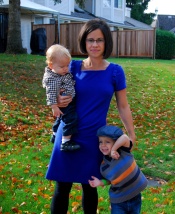